This month, our regular columnist Jan Millward, shares her ideas for a busy, happy April, including Easter activities, seasonal games, crafts and plenty of spring inspiration …

The cuckoo comes in April,

He sings his song in May

He changes his tune in the middle of June

And then he flies away!

1 April – April Fools’ Day: Not always easy to do in a care setting, but why not turn the tables on the carers and give any resident who likes a bit of fun a chance to play some games? You could give someone a leek to put in their bathroom for example, and get the resident to complain that they have a ‘leak’ in their toilet…? Wordplay and simple jokes like this, that are a bit of gentle fun, get everyone laughing. You know your residents and who it would work with! Or use the day to make fruit fools – get your residents chopping and preparing fruit, ready to be gently stewed. Rhubarb will be coming into season soon, and when stewed and sweetened, it works very well in a simple fool. Once stewed, fold the sweetened pureed fruits into whipped cream or cold custard. A great way of increasing your residents’ consumption of fruit.

6 April – Grand National Day: Many of your residents will have enjoyed a flutter on this event in the past, and you can bring the sense of occasion into the care home too. Newspapers often have sweepstake packs, and there are plenty available online too. I cut out the names and numbers of the riders and put them in a hat. Residents get to pick one out, and you write down their name next to the number on a separate sheet. If you have more horses than residents, let them have an extra go, or let the staff have a go. Offer small prizes to those whose horses come first to fourth. And you can even do it for a little money – 50p or £1 is a nice sum. 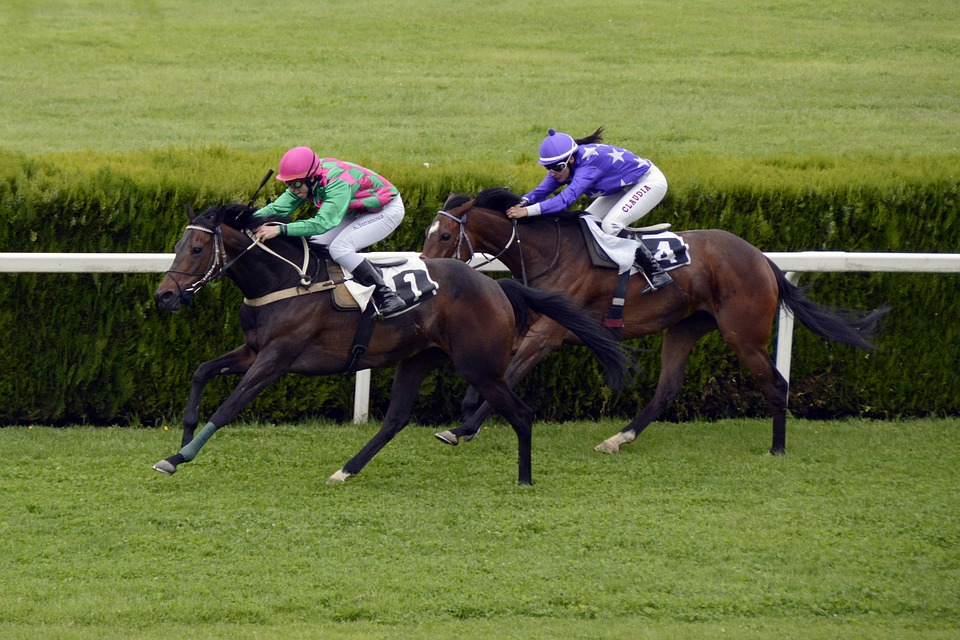 14 April – Palm Sunday: If your residents have a Christian belief why not organise for a donkey to come and visit on or around this day? And certainly a visit to church, or if you have a visiting church that’s another option, but this time of year is important for organising services and allowing time to worship.

19-21 April – Easter Weekend: Easter Sunday is on the 21st April this year – it is also the Queen’s birthday, although her official birthday is in June, so it might be an idea to save this event for later in the year and concentrate on Easter activities. Hot cross buns and fish on the menu is traditional on Good Friday, and there will be good religious services on the TV on Easter Day if you can’t organise one in house. Saturday 20th April or Bank Holiday Monday are both great days for an Easter egg hunt. For cooking activities, you could try doing a Rice Krispie cake nest with Mini Eggs – a simple cooking idea, but just be aware of the choking risk with the small eggs. 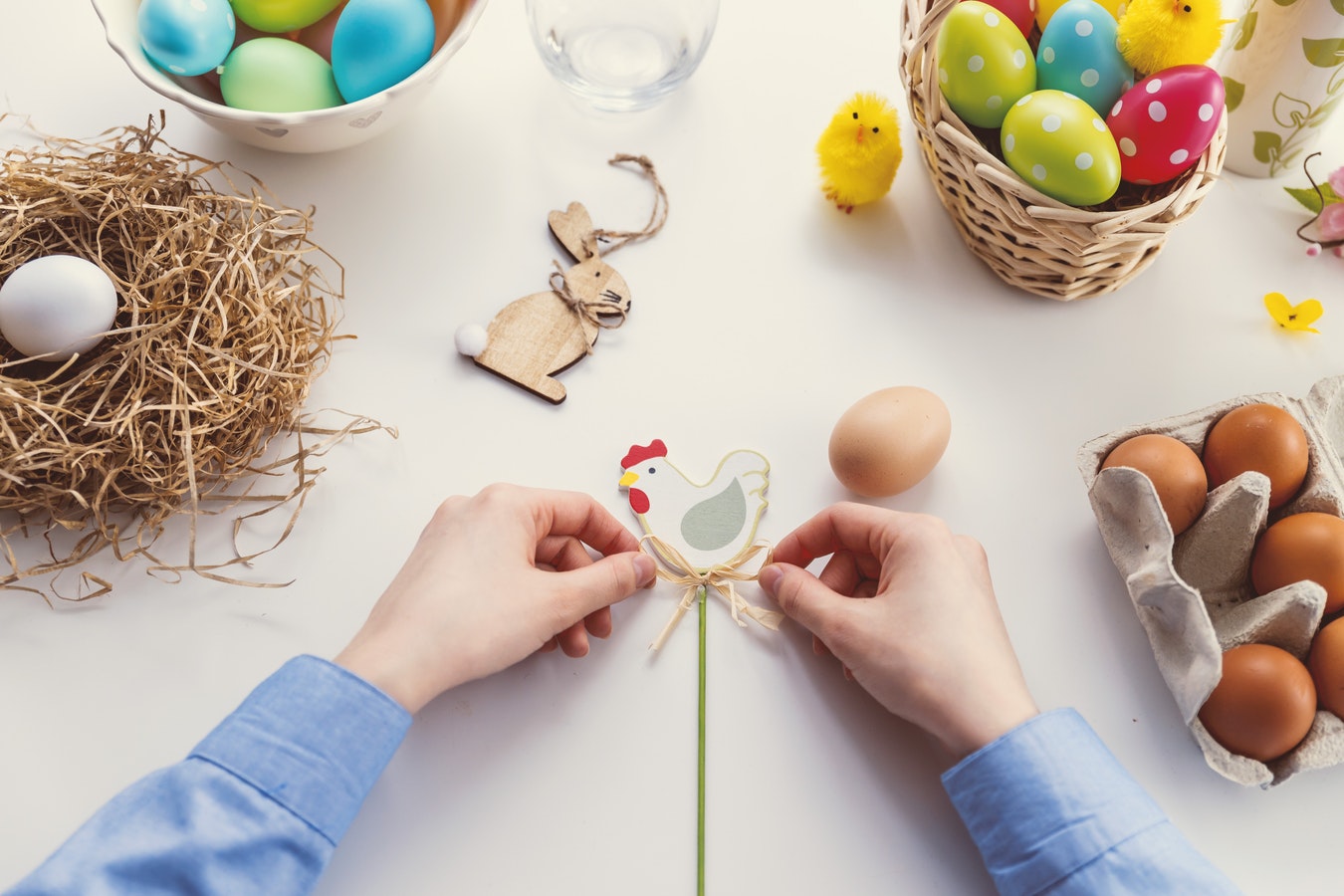 Easter Garden: One of my favourite activities! Try making a simple Easter garden – I made one in a wheelbarrow so I could take it around the rooms. Fill a wheelbarrow with compost, plant up with colourful flowers such as primroses, primulas and pansies, and fill the gaps with moss (usually some can be found on a lawn or wall). Make a little path with pebbles between the flowers, leading to a plant pot on its side covered in moss. Place a stone, the size of the top of the pot, at the side to represent the empty tomb.

23 April – St George’s Day and William Shakespeare’s Birthday: A great time to celebrate all things English – from literature to food! You could do a virtual tour of the country with your residents, thinking of local specialities along the way such as Cornish pasties, Devon cream teas, Double Gloucester cheese, Melton Mowbray pork pies, Bakewell tart, Yorkshire puddings etc. It makes a great reminiscing session and can be followed up with a ‘tastes of England’ lunch or dinner. 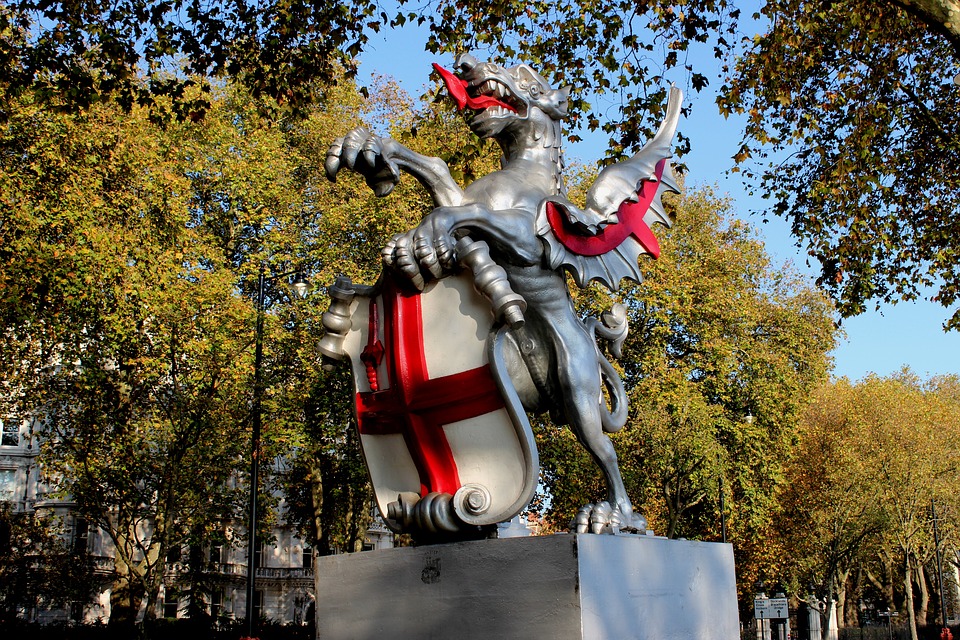 April Reminiscence: There are lots of topics you can cover for a bit of English reminiscence.

And finally, some lovely April words to share with your residents or display in the lounge….

Oh, to be in England

Now that April’s there,

And whoever wakes in England

That the lowest boughs and the brushwood sheaf

Round the elm-tree bole are in tiny leaf,

While the chaffinch sings on the orchard bough

And after April, when May follows,

And the whitethroat builds, and all the swallows!

Hark, where my blossomed pear-tree in the hedge

Leans to the field and scatters on the clover

Blossoms and dewdrops at the bent spray’s edge

That’s the wise thrush; he sings each song twice over,

Lest you should think he never could recapture

And though the fields look rough with hoary dew,

All will be gay when noontide wakes anew

The buttercups, the little children’s dower

Far brighter than this gaudy melon-flower! 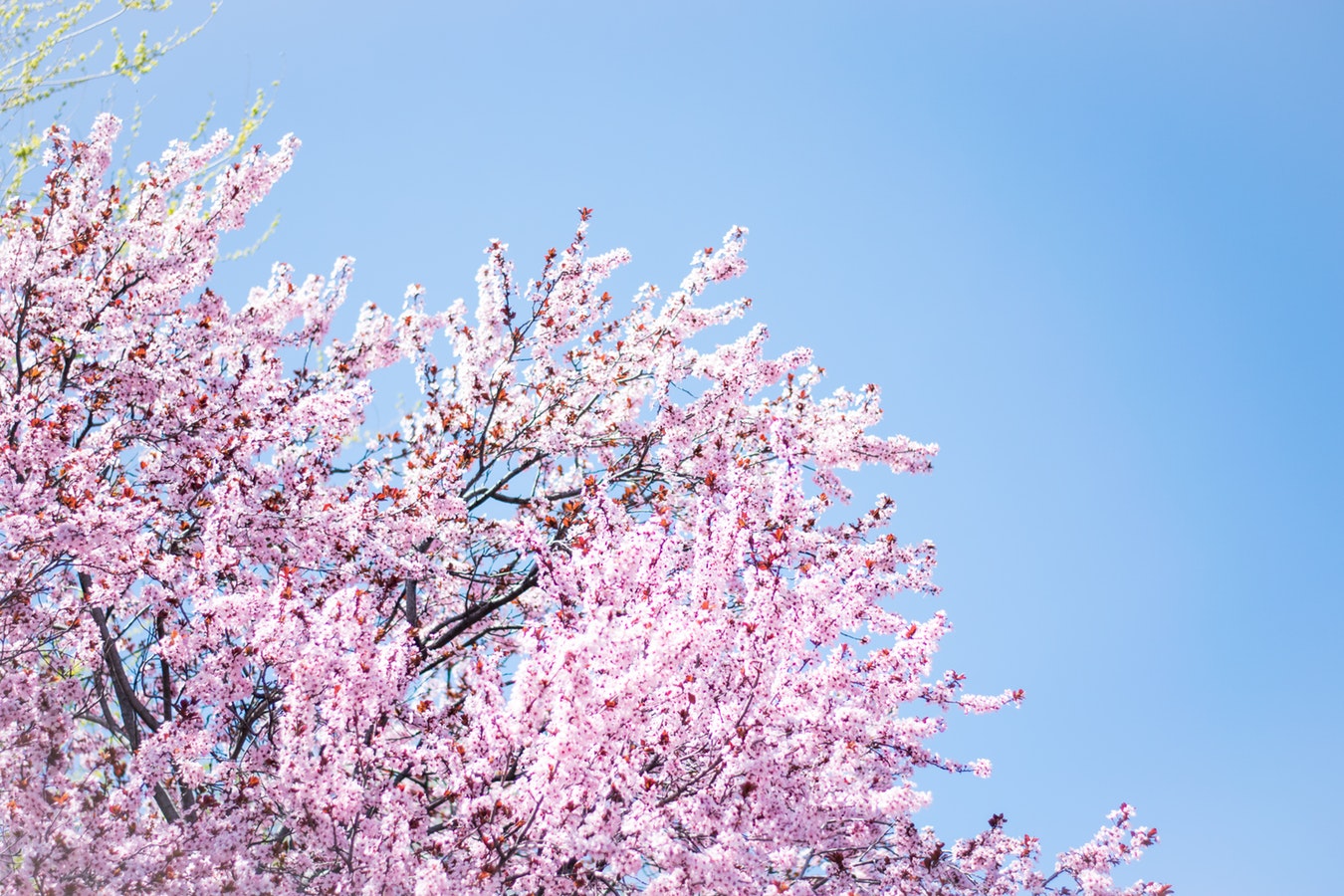 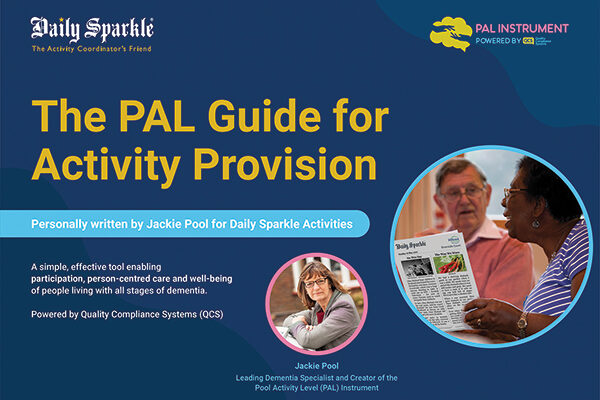 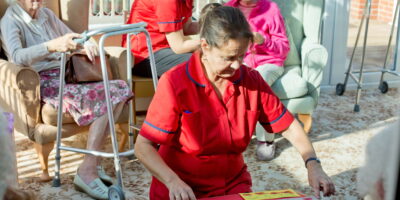 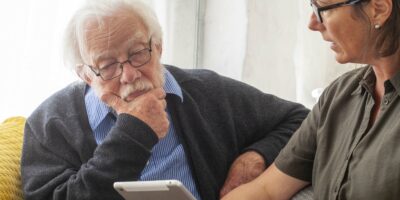 Our news and updates, plus opinions and advice from key figures within the care industry... 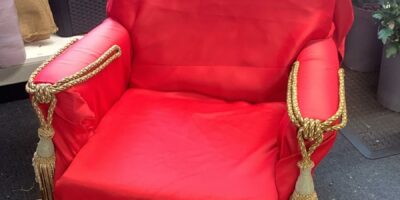 We loved seeing photos of this DIY throne. It was submitted to us by one of our subscribing home's Activity... 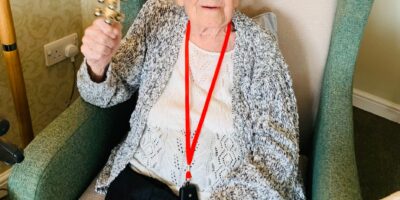 Vicky Munday is the AC at Alma Barn Lodge. She reached out to share these wonderful photos of her residents... 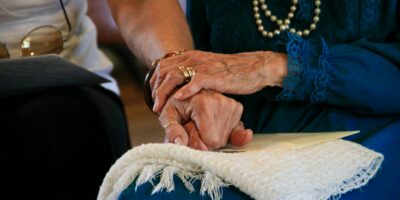 "Dear Jan, Can you please give me some advice on supporting residents and their relatives with a diagnosis of dementia?...