Active Minds Audio Bingo is a fun, age-appropriate game that is accessible to those at early and later stages of their dementia journey, helping to improve cognitive functions and social participation.

This game was designed after observing that as people’s dementia progresses they find it harder and harder to play traditional bingo. It was designed so people in the early and later stages of dementia can play together.

By using authentic animal sound and beautifully illustrated images instead of numbers, people in the later stages of dementia are still able to take part in this popular game.

Animal Bingo is a group activity for up to 8 players, and a bingo caller to run the session. The game is simple, the bingo caller plays the different sounds on shuffle whilst players put counters on the matching image. The caller will also have a flip book to show images of the animals alongside the sounds as an extra prompt. To win, a player needs to match 9 animal on their card and shout Bingo!

What do our customers think?...

The Daily Sparkle can be used individually or as part of a group, with relatives, care staff or our dedicated activity team. Together we can reflect on times gone by and this is an effective way of connecting people, prompting conversations and providing opportunities for residents of all cognitive abilities to enjoy and benefit from this resource. It also helps the staff to learn more about the past and our residents, especially when memories are sparked from a story; this helps us get to know them on a more personal level, helping us to provide even better person-centred care.

Ideas to help you plan your sessions... 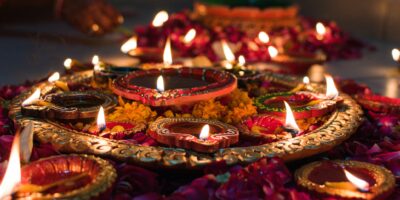 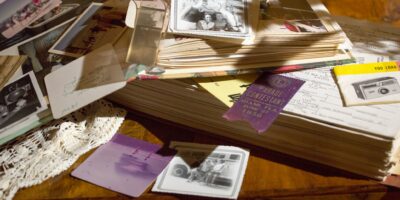 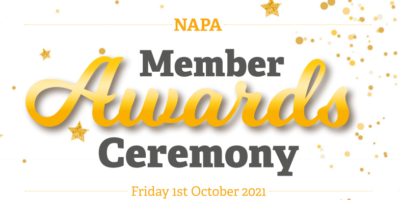